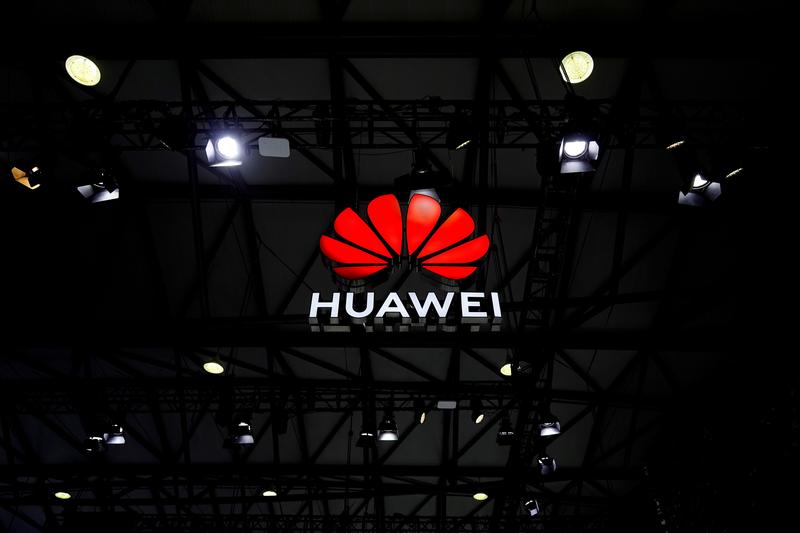 (Reuters) – Smartphone shipments at China’s Huawei Technologies Co Ltd, once the world’s biggest smartphone maker, halved in the first quarter in China, as U.S. sanctions choked its supply chain even as the overall smartphone market rebounded.

China shipments fell to 14.9 million handsets in the quarter ended March from 30.1 million in the same period last year, according to research firm Canalys. Outside China, Huawei shipped 3.7 million units.

“The torch was passed to Vivo and Oppo, which capitalized most on Huawei woes domestically,” Counterpoint analyst Yang Wang said. “It’s been a tough year for Huawei and we don’t see any let up soon.”

Its market share slumped to 16% from 41% a year ago, while Vivo and Oppo saw their shipments grow 79% and 65%, respectively. Vivo shipped 21.6 million units in the first quarter, while Oppo shipped 20.6 million.

Huawei was put on a blacklist by former U.S. President Donald Trump in 2019 that barred the company from importing critical technology of U.S. origin, affecting its ability to design its own chips and source components from outside vendors.

The ban put Huawei’s once lucrative handset business under pressure, prompting the sale of its Honor budget smartphone unit in November.

Huawei said on Wednesday its first-quarter revenue fell 16.5%. The company, which is the world’s largest telecom equipment maker, is seeking a strategic shift and is in talks to take control of a small Chinese automaker’s electric vehicle unit, sources told Reuters.

China’s overall market for smartphones has rebounded to pre-pandemic levels, with shipments increasing 24% from the first quarter a year ago when the pandemic was peaking in the country.

Xiaomi Corp’s shipments in China rose 75% to 13.5 million units, while Apple Inc’s increased 49% to 12 million, thanks to strong demand for the iPhone 12 series, the company’s first 5G handset.

For a graphic on Huawei shipments fell off a cliff in first quarter of 2021:

Reporting by Josh Horwitz in Shanghai and Subrat Patnaik in Bengaluru; Editing by Simon Cameron-Moore and Saumyadeb Chakrabarty