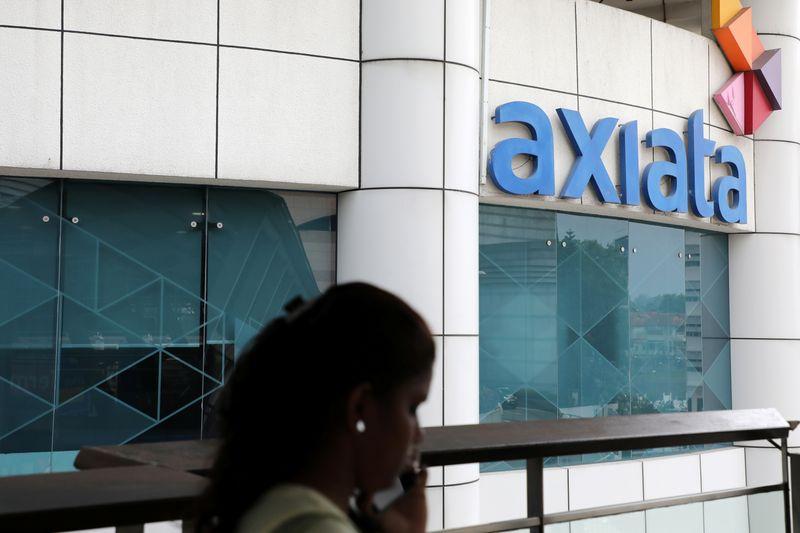 The companies said on Thursday they were in advanced talks to merge Celcom Axiata Bhd and DiGi.Com Bhd, in which the parties would each own about 33.1%.

“It is no secret that the telecommunications industry continues to face long-term structural headwinds of slower growth, increased operating costs and lower profits,” Axiata’s CEO Izzaddin Idris said in a statement.

He said that as a commercially stronger and more resilient entity, Celcom Digi Berhad, the merged company, will help “restore long-term growth and capacity to the industry, especially in terms of improved profitability”.

Izzaddin told a news conference that the merged entity, with its significant financial capacity, will also be able to attract and create prominent global partnerships.

The combination of the country’s second and third largest mobile services providers would create a company that is estimated to have annual revenue of $3 billion, with core profitability of $1.4 billion from a subscriber base of about 19 million customers. DiGi.Com had a market value of $7 billion.

Reuters reported earlier on Thursday that Axiata and Telenor were set to announce a deal involving the Malaysian mobile operations of both companies. Trading in Axiata and DiGi.Com was suspended ahead of the announcement.

In September 2019, Telenor and Axiata called off a proposed deal to create a telecoms joint venture with nearly 300 million customers across South and Southeast Asia, blaming “complexities”.

“I personally can’t foresee any hurdles that we need to cross, any challenges that we need to face, in terms of deal breakers. The 2019 exercise has given us a better understanding of each other,” Izzaddin said.

He also said that the company was not looking at other mergers with Telenor.

As part of the latest proposed deal, Axiata will receive newly issued shares in DiGi.Com, a cash consideration from new debt in the merged company of about $400 million and a further $70 million from Telenor Group, Telenor said.

“A transaction will realise synergies and provide value for shareholders in line with our strategy of further developing Telenor’s Asian portfolio,” Telenor said.

The Norwegian company, the largest shareholder in DiGi.Com with a 49% stake, has other Asian businesses in Thailand, Bangladesh, Myanmar and Pakistan.

Axiata and Telenor said they will seek to finalise agreement on the proposed transaction in the second quarter following due diligence.

Last month, Celcom signed a memorandum of understanding with Huawei Technologies’ local unit and CyberSecurity Malaysia to set up a 5G test lab.

Malaysia plans to roll out the 5G telecommunications spectrum in stages by the end of this year. The government has set up a special purpose vehicle to oversee the infrastructure and network deployment over 10 years.